Discover our ongoing collaborative interdisciplinary research and how it advances veterinary medicine and the education field. 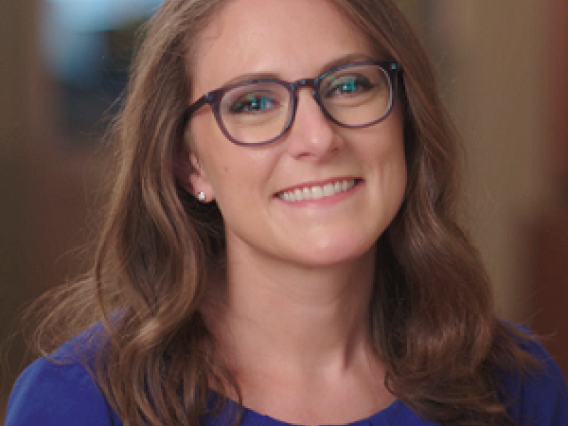 Dr. Marguerite (Maggie) O’Haire is an internationally recognized Fulbright Scholar and the Associate Dean for Research at the College of Veterinary Medicine. She earned her BA in Psychology from Vassar College in New York and her PhD in Psychology from The University of Queensland in Australia. Her research program focuses on the unique and pervasive ways humans interact with animals. 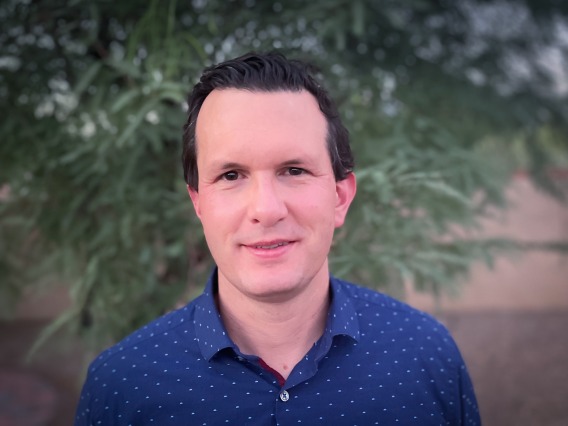 Evan MacLean is an Assistant Professor at the University of Arizona, where he holds appointments in Anthropology, Veterinary Medicine, Psychology, and Cognitive Science. He is the founder and Director of the Arizona Canine Cognition Center. Dr. MacLean received his Ph.D. in Evolutionary Anthropology from Duke University. 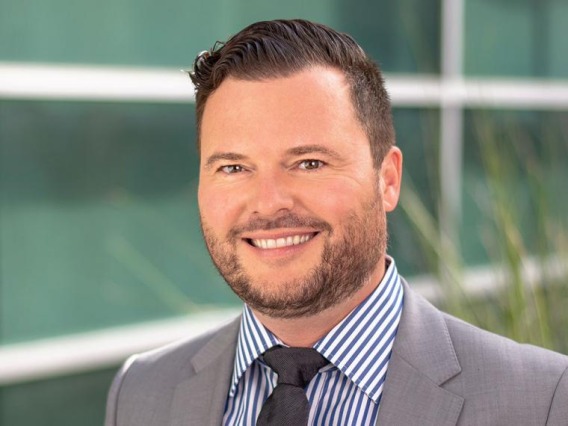 Reimann, an Associate Professor at the Eller College of Management, holds a PhD in Psychology from the University of Southern California and a Habilitation and a PhD in Marketing from TU Freiberg (Germany). Before joining Eller, he was a postdoctoral fellow at Stanford University and a W3 professor of marketing at Otto von Guericke University Magdeburg (Germany). He applies functional neuroimaging, behavioral experiments, and quantitative methods to investigate how and why people (1) consume product experiences and (2) form, maintain, and dissolve social relations with other humans, products, and pets.

Kelsey Dayle John (Diné) is an Assistant Professor with a joint appointment in American Indian Studies and Gender and Women’s Studies. Her work centers on animal relationalities, particularly horse/human relationships, as ways of knowing, healing, and decolonizing education.

Dr. Elaine Norton focuses her extensive research on the heritability of equine metabolic syndrome in various breeds of horses and how that relates to the risk of endocrinopathic laminitis - which makes up 80-90% of laminitis cases. This discussion focuses on her study with Welsh ponies and Morgan horses but also breaches into her new research involving Arabian Horses and more.

Dr. Netzin Steklis is an Assistant Professor of Practice at the School of Animal & Comparative Biomedical Sciences and the University of Arizona. Her higher education reflects her multidisciplinary interests in human and non-human animal behavior: She holds a B.A. in Anthropology (Biology emphasis) from the University of Chicago, an M.A. in Ecology and Evolutionary Biology from Princeton University, and a Ph.D. in Ethology & Evolutionary Psychology from the University of Arizona. She has expanded her research and academic focus to include the biopsychology of human-animal interrelationships. This growing interest in Human-Animal Interaction (HAI), and the realization of a need for well-controlled research studies, also led to the co-founding and co-directing 2014 of the Human-Animal Interaction Research Initiative (HAIRI) at the University of Arizona. HAIRI aims to train undergraduate and graduate students to evaluate reported claims in HAI by engaging them in all stages of research on HAI projects.

H. Dieter Steklis earned his Ph.D. in Anthropology in 1974 from the University of California, Berkeley.  He joined Rutgers University in 1974, serving as Professor of Anthropology until “retiring” in 2004 as Professor Emeritus of Primatology. Steklis served the University of Arizona South from 2007-2016 as Associate Dean, Division Chair, and  Professor and Program Director for Anthropology and Psychology. Presently, he serves as Professor of Practice in the School of Animal and Biomedical Sciences, with affiliated appointments in Psychology, Program in Ethology and Evolutionary Psychology, and Family Studies and Human Development. Steklis’ teaching, research, and published books and scientific articles reflect multidisciplinary interests, including the neurobiology of primate social bonds, hormones, and social behavior, primate communication, cognition and the evolution of human language, mountain gorilla behavior, personality, and conservation, the evolution of primate play and paternal behavior, and the evolution and nature of human-animal relationships. In addition to his academic career, Steklis held leadership positions with the Dian Fossey Gorilla Fund International a nonprofit organization dedicated to gorilla research and conservation in Africa.